RSS feed for this section
This category contains 9 posts

Music for Tectonics in Mengi

We’re grateful to Elísabet Indra and Mengi for organising a small celebration of Music for Tectonics. It was a pleasant evening of music, drinks and Q and A on the CD and its background, Reptilicus’ history and up coming projects with a few chips from our sonic workshop scattered around. Again thanks to Mengi and all who showed up. 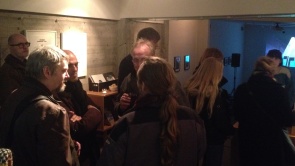 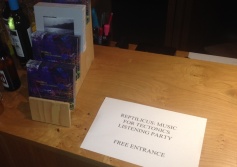 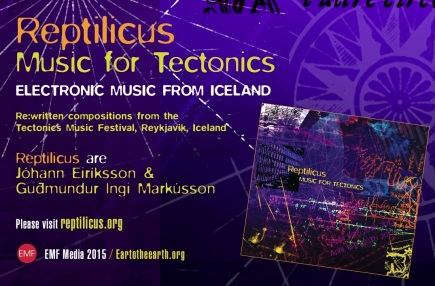 New release on EMF, Electronic Music Foundation. Graphic design by award winning Michael Robert Wrycraft – with special thanks to William Blakeney, Joel Chadabe and Praveer Baijal. The CD is the result of Reptilicus’ participation in the Tectonics festival in Reykjavik, organised by the Iceland Symphony Orchestra and curated by conductor Ilan Volkov. Reptilicus did various recordings of performances, rehearsals and the environment at the festival which became the basis of their own performance. In the wake of Tectonics, Reptilicus put new pieces together, manipulating and adding to the raw material collected. Among the material used (with permisson) are recordings of the works of Christian Wolff and Pauline Oliveros.

We’re over the moon having made Veronica Vasicka’s and Karl O’Connor’s lists – to quote Yatra-Arts:

“Reptilicus – “Initial Conditions” single on Yatra Arts makes the cut for Veronica Vasicka / Minimal Wave’s best of 2013 list on Boomkat.com. We are truly honoured as we have great respect for her label, radio program & vision.” / “and also on Regis (Karl O’Connor) / Downwards chart as well” 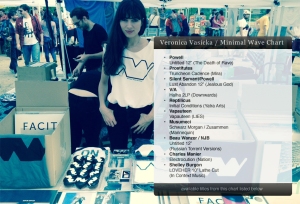 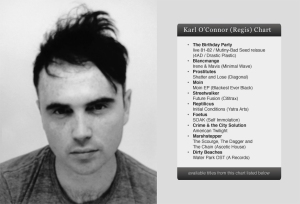 Canadian Label Yatra-Arts released a unique CD at the Iceland Airwaves festival this October: Höfnin Hljómar, Sounds of the Harbour, a compilation Icelandic electronic music. The concept is the brain child of Yatra-Arts founder Praveer Baijal who co-produced it with Toronto’s William Blakeney. The compilation is a snapshot of what’s happening at fringes of the Icelandic electronic scene at the moment.

Reptilicus is pleased to be part of the project in the illustrious company of Gjöll, Björk Viggósdóttir, Auxpan, Jóhann Eiríksson, Inside Bilderberg, AMFJ, Stereo Hypnosis, Jónas Sen, Sigtryggur Berg Sigmarsson, Þóranna Björnsdóttir, Þorkell Atlason and Rúnar Magnússon. Our pleasure is not diminished by the fact that an excerpt of our live cooperation with Auxpan from 12 Tónar is included.

Be sure to check it out — distribution in Iceland by 12 Tónar. You can hear our track, It’s Lovely to be Appreciated, here: http://www.earbits.com/s/GcA5Z4065Y9u64

Sounds of the Harbour at Airwaves

“Last but not least closing the show was Reptilicus. For those unfamiliar with this duo this was witness to experimental Icelandic royalty. Over 20 years of pushing the boundaries of sound and music, they took the the stage like the sentries of the scene, sage like. This set was thunderous and unflinching. Despite the obvious lineage to industrial, kraut and Dada, Reptilicus split the sound of time in half. Simultaneously a prehistory and post history experimental electronic music. Textural, beat driven, granular perfection. In actuality, I really don’t think it is quite accurate to describe them as experimental. Other than the original output signal, their deft control and articulation of the set was poignant, sharp, and hitting.” 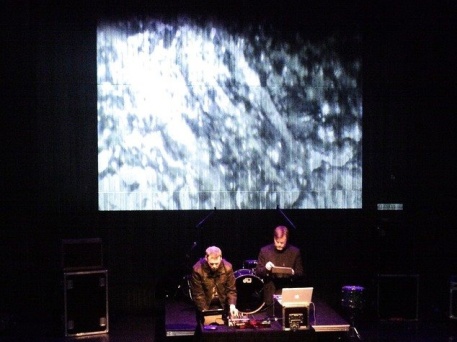 Our new track “It’s lovely to be appreciated” on Earbits 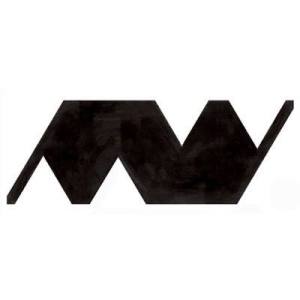 Test pressing for Initial Conditions just arrived and is being subjected to painstaking scrutiny. 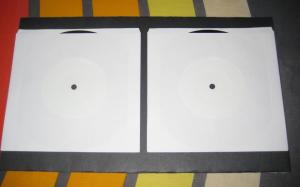 Mastering for the new vinyl single release by Yatra Arts was done by William Blakeney recently. The record includes a remix by Senking and is planned for a release this fall.